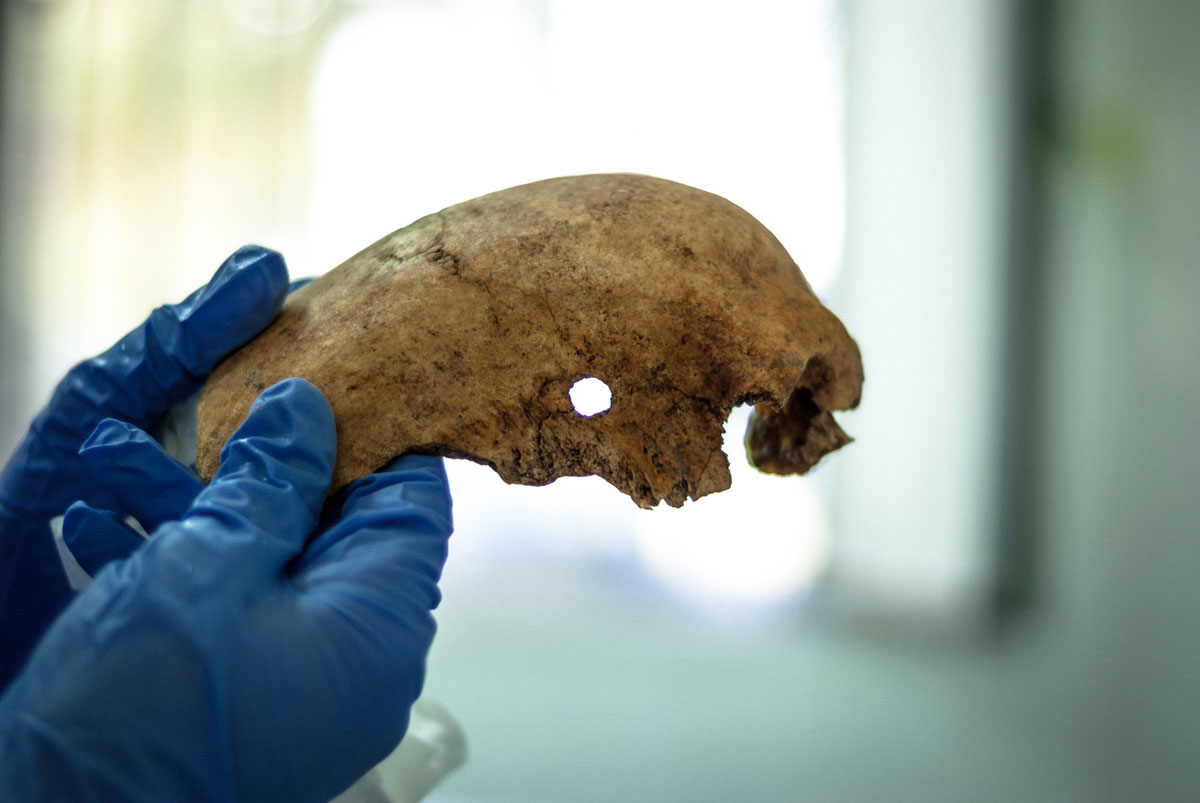 Violence resulting from armed and political conflicts, especially in the recent past, has led many societies to carry with them the suffering of those who have disappeared, among other consequences. Moreover, the role of forensic sciences is essential in reconstructing the facts and identity of any missing person in a current legal or criminal context.

The historical memory of twentieth-century forced disappearances, the greatest expression of the violation of human rights, has received an important humanitarian response since the beginning of the twenty-first century: including NGOs, memorialist associations and affected families, but especially the scientific community, an essential tool to provide a response and truthfulness to this unfinished past.

This issue is dedicated to the role played by social and forensic sciences such as history, archaeology, physical anthropology, forensic medicine, genetics, and criminalistics, among others, in the service of shed light and evidence on cases of criminal disappearances and on memories buried in hidden mass graves, cemeteries, or in the depths of the Mediterranean.

Instructions for the submission of articles

Mètode Science Studies Journal is indexed in Scopus, Emerging Sources Citation Index, ERIH Plus and Latindex, among other databases of peer-reviewed publications. 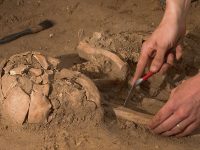 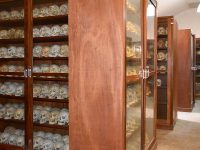 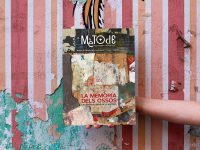 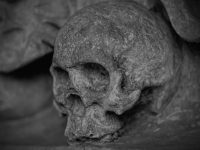 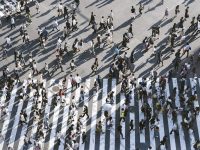 Science and the challenges of our time

The most popular 2019 interviews

Submit your scientific doubts to the «Your whys and wherefores» contest