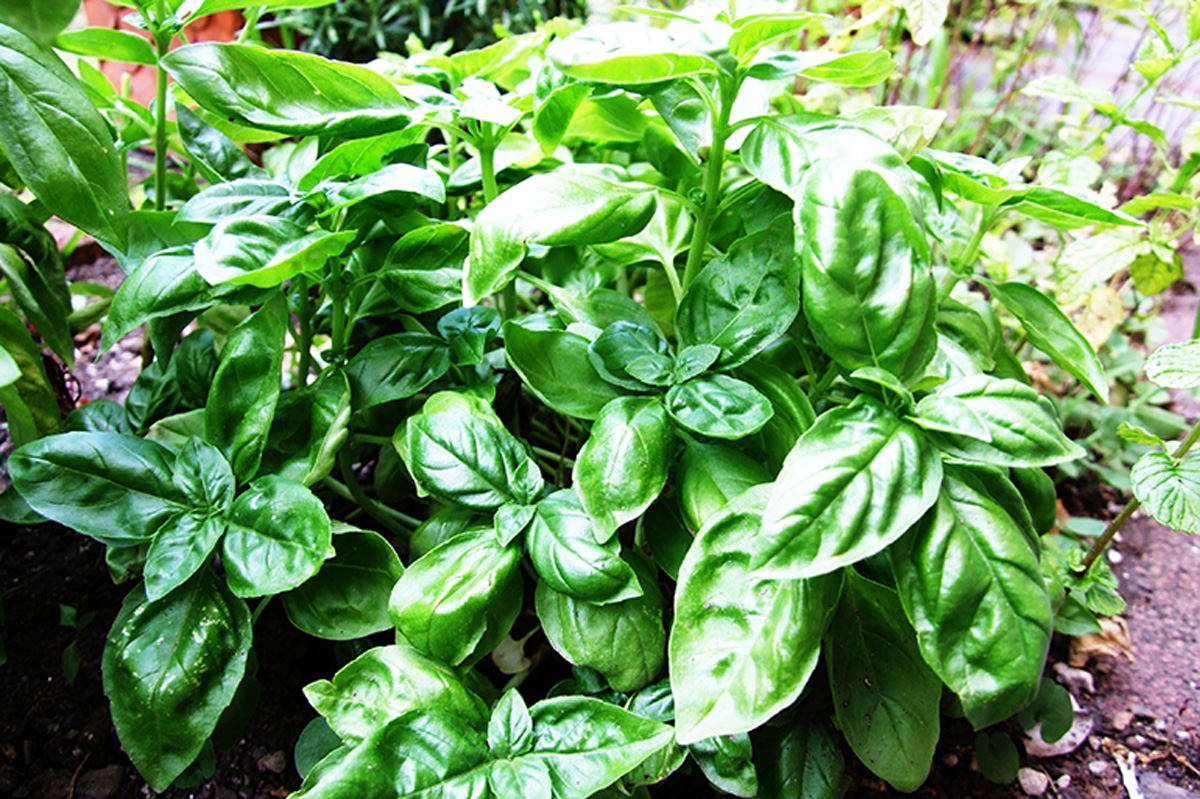 We generically call any Diptera -smaller than a fly- whose female specimens suck blood «mosquitoes». Mosquito bites (Culex, Anopheles, Aedes, etc.) are not only annoying or painful, but can also, on many occasions, transmit diseases of enormous epidemiological importance.

Against the popular belief that light attracts mosquitoes and points them towards potential blood donors, the fact is that these insects coordinate other senses, thermal and chemical sensors, in order to locate a target. Specifically, the tarsi in the third pair of legs receive the differences in temperature between the prey and the environment, the antennae detect the steam and carbon dioxide we exhale or exude, as well as some substances we deliver from our dermis or by the bacteria living on it, such as the lactic acid in our sweat.

In order to avoid being bitten by mosquitoes we can choose different strategies: exterminating them (with insecticides), establishing physical barriers (such as mosquito nets) or repelling them with chemical substances from different plants or synthetic products.

In general, repellents usually affect the insects’ sensors, removing their ability to detect targets, so they go away in order to recover them. Among the list of natural volatile compounds that can be used as repellents there are pyrethrins, methyl-nonyl-ketone, geraniol, estragole, citronellal, limonene and nerolidol.

Some of the plants that have traditionally been considered repellents synthesise at least one of these substances. It turns out one of those plants, basil (Ocimum basilicum), has not one, but four of the mosquito-repellent volatiles, the last four in the list, among which there is a predominance of estragole (1-allyl-4-methoxybenzene), also known as tarragon, methylchavicol or allylanisole.

In addition, estragole is one of the elements responsible for the typical scent basil releases when its leaves are rubbed. Tonnes and tonnes of basil oil are produced via steam distillation every year.

We can use basil oil in order to keep blood-sucking mosquitoes away from us or, as popular lore indicates, leave some basil on our windowsills or terrace.

This will not only keep mosquitoes away; in exchange for some strokes, the plant will scent the room with an excellent perfume that earned it the title of Queen (basileus) of aromatic herbs. In fact, Linnaeus fairly named it Ocimum basilicum. 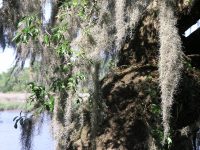 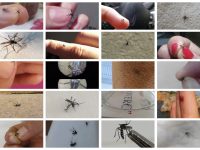 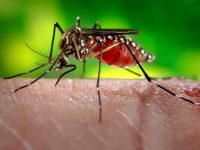 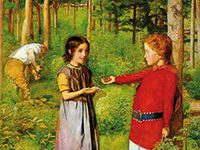