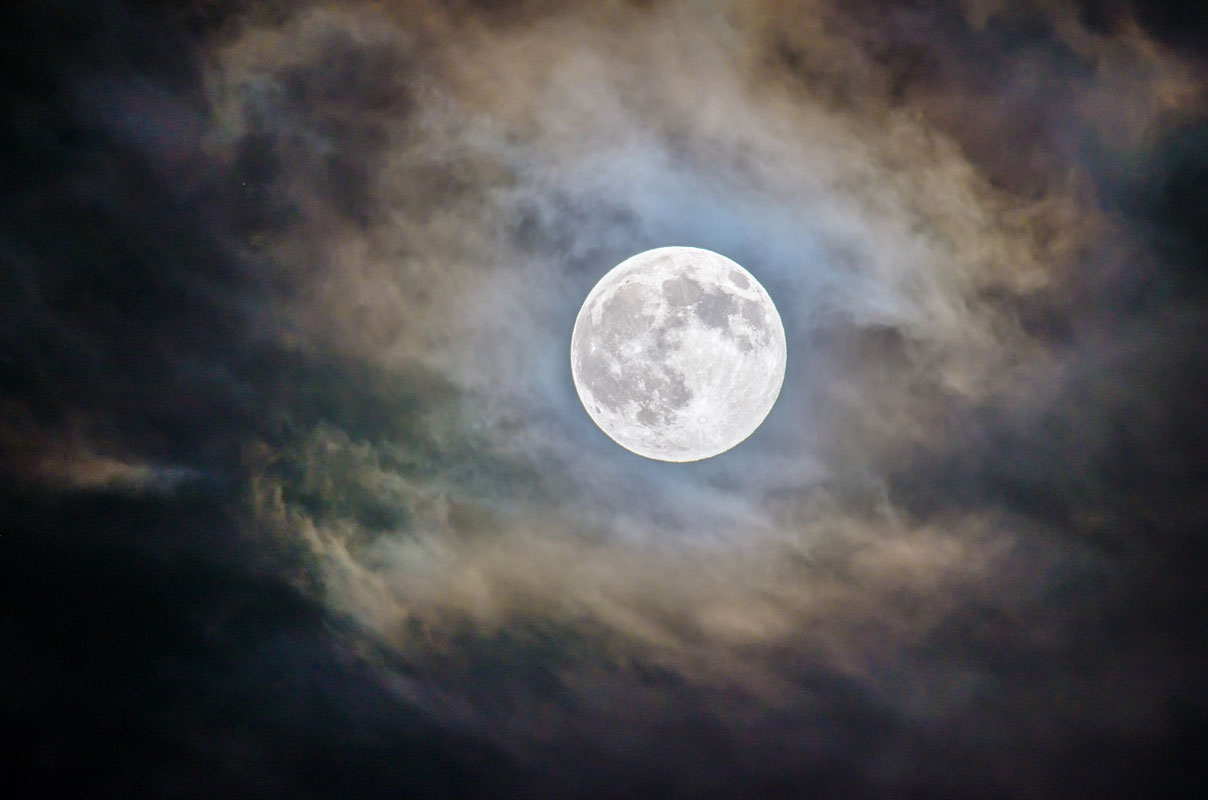 Supermoons do not really exist. The term is not astronomical, but vulgar astrology. Every 27.32 days the Moon completes its orbit around our planet. This orbit is somewhat eccentric and therefore there is a moment, called perigee, when it is closest to Earth. This is the case on 30 January 2018, when it will be just under 360,000 km away. On the other hand, on 11 January it was at its furthest point, the apogee, at 405,700 km.

On the other hand, the relative position of the Moon and the Sun seen from the Earth mark the lunar synodic month, and every 29.53 days we have a full moon. This January we have two; the second, on January 31st. The two cycles overlap and sometimes we have the full moon close to the perigee. In these cases the full moon is seen with more brightness and larger size; nothing spectacular, because the human eye is unable to recognise it unless we compare photos of several full moons. But it is also not a rare phenomenon: at least twice a year there are such coincidences, called syzygies by the ancient astronomers. Of course, astrologers who predicted that the misnamed supermoons would cause catastrophes and earthquakes lied. Like they always do.

Javier Armentia is an astrophysicist, science communicator, and director of the Pamplona Planetarium.