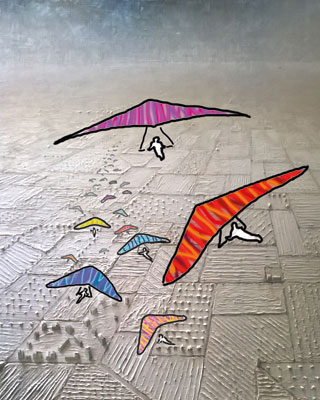 No animal is sedentary. All animals are migratory, that is what being an animal is about. Animals move because their existential strategy is based on movement. When they move – when they migrate, that is – they flee from adverse conditions. Movement allows them to forage and flee from danger. Also to find a partner. What else can one wish for?

The border between migration and sedentism is a perceptual artifact. We only qualify as migratory those animals who travel many kilometres, as if moving only a few hundred metres was not also migrating. It is, of course. But human intellect prefers quantity and discrete phenomena: from here onwards, migration; before that line, sedentism. The exaltation of quantity is perceived as quality. In essence, every movement is a migration.

Manuals and guides include great tits as sedentary birds, after a fashion. I see them in my backyard, in a house in El Pla de l’Estany, every winter, but they disappear during the summer. That is to be expected: when it is hot, they move closer to the Garrotxa mountains; when it is cold, they come back to the valley looking for an adequate temperature (and for the well-stocked feeders I have back home). So they are sedentary at a large scale, but migratory if we look closely. Swallows come to me as well, looking for flying insects. They follow the opposite regime at a large scale: they accompany me during the summer and leave for Africa during the winter, so we consider them migratory.

There are also completely sedentary animals. Corals, for instance. It is a deceptive sedentism, though: they do not move, but water does. They do not need to go find food, waves bring food to them. It ends up being the same thing. Waves also spread their reproductive cells. It is not as funny as distributing them personally, but the result is the same. Like one says, if Muhammad won’t go to the mountain, then the mountain will come to Muhammad.

However, we must admit that the great migratory species accomplish remarkable feats. For instance, a little bird travelling thousands of kilometres twice a year without getting lost. And not just birds. Just think of eels, who are born in the sea and live upriver; or in salmons, who do it the other way around. In the Caribbean, during hurricane season, lobsters migrate single file, step by step across the seabed, for kilometres and kilometres. Not to mention locusts or grasshoppers and their mass migrations, one of the ten biblical plagues…

«Migrating time after time, we reached every corner of the world. We are the most migratory species in the world»

At this point, being amazed – or even worse shocked – by human migrations is a disgrace. We may be horrified because of the reasons behind some migratory movements, such as sub-Saharan dinghies or Sirian refugees. Our species never stopped migrating, or we would still live in East Africa. Migrating time after time, we reached every corner of the world. Slowly at first. Then, with the invention of boats, quite fast. Today, thanks to motorised vehicles, at great speed. We are the most migratory species in the world.

But we still apply the same qualitative standard regarding migrations. We only speak of migration to refer to long distances and for long periods of time. The migration of Europeans to America, for instance. Or people from Andalusia and Murcia to Catalonia or the Balearic Islands. The rate of natural growth has been negative in Barcelona since the eighteenth century, but the city has not stopped growing thanks to the neverending flow of immigration. First they came from the Catalonian countryside, then from Spain and now from everywhere. The scale changes, not the phenomenon, and yet we consider immigrants those who come from Latin America and not those who come from Lleida. As with the great tits, everything is relative… 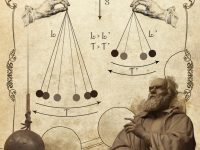 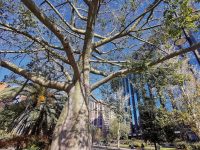 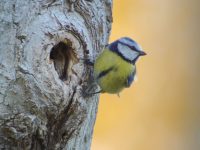