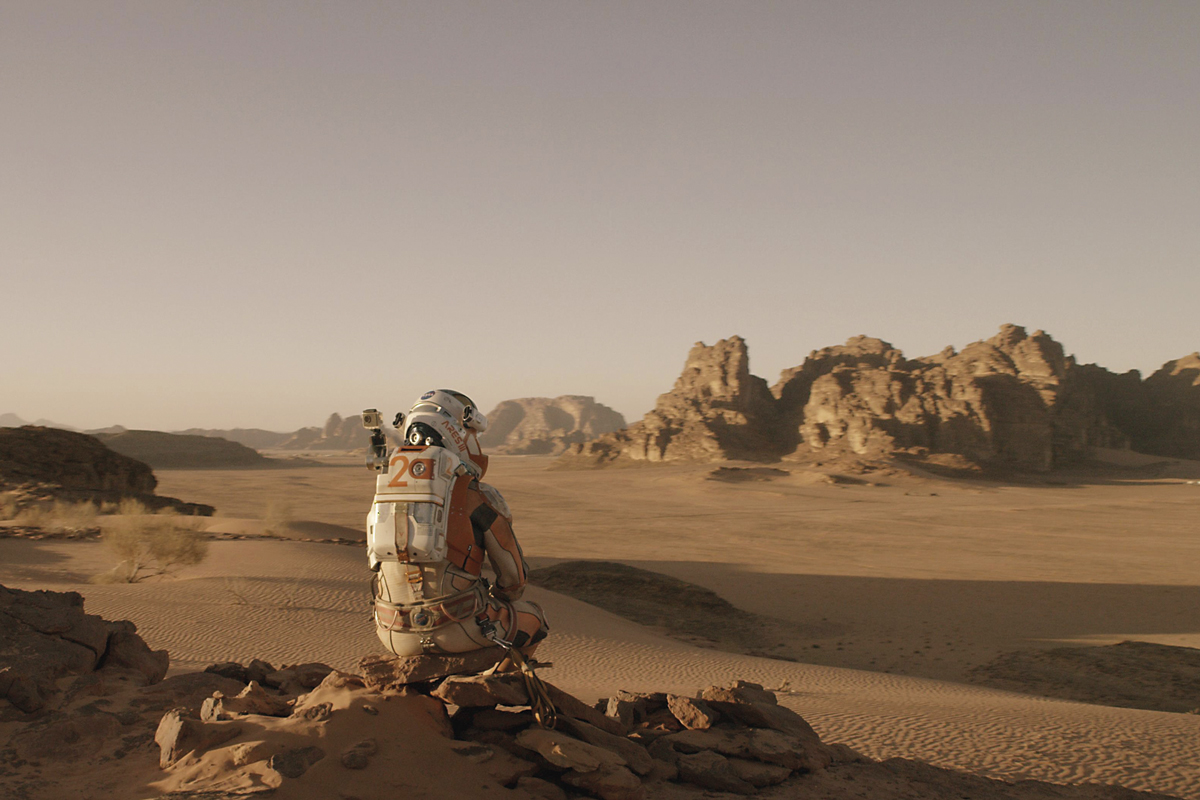 We seem to be living a sweet moment for manned exploration missions to Mars. There are several projects underway, both by private companies and space agencies, which aim to be the first to put a human being on Mars in the medium or long term. To sum up quickly, we have the development (nearing completion) of the new generation of US SLS (Space Launch System) rockets, designed to replace space shuttles; the most powerful in the range have similar capabilities to the old Saturn V, i.e., sufficient to send a manned mission to Mars; The Russian and Chinese space agencies have also announced their intentions to put humans on the red planet by the 2040s; and SpaceX has already proved that its Falcon Heavy rocket is capable of reaching and surpassing the Martian orbit (remember Elon Musk’s own brand new cherry red Tesla Roadster, launched into space in February 2018 and currently located six million kilometres beyond Mars’s orbit).

Does this mean that we are now going to make the ancient dream of stepping on Mars come true? Well, if we take a look at the history of all the proposals made so far for manned missions to the red planet, a curious pattern seems to emerge: there is a period of about twenty years during which the number of proposals increases until it peaks (with about six or seven proposals per year), followed by a cooling off period, and then once again the illusion of exploring our red neighbour resurfaces. Among the authors of these proposals are names such as Wernher von Braun, George Bush senior and George Bush junior – during their respective years serving as US presidents – and also Barack Obama. It goes without saying that none of them were ever implemented.

«People get very excited about going to Mars, they get into it, then they see that nothing comes out of it and become disillusioned»

Broadly speaking, the distance between peaks of «propositive» activity is about thirty years: at the beginning of the sixties we reached the first peak of effervescence; the next peak was at the beginning of the nineties; and extrapolating, we could predict that during the first years of the decade that we are about to begin, the 2020s, we will see an increase in the number of proposals for manned flights to Mars. If this pattern is real, we may also be witnessing a generational effect: people get very excited about going to Mars, they get into it, then they see that nothing comes out of it and become disillusioned, and that is the end of it… until a «fresh» generation takes up the subject again and becomes excited about exploring Mars.

On the other hand, the lapse of time from the date the proposal was made to that of the presumed arrival on Mars (according to the project itself) is, on average, about fifteen years, although some optimists (such as Von Braun or Elon Musk) took a risk with closer dates (five years!) into the future (unlike China, which places the culmination of its Martian adventure some thirty years into the future). If we think about it, it makes sense, and it is probably not due to astronautical reasons: fifteen years is close enough in time for the administration to be interested in funding the space programme (try asking a politician to fund a project that will culminate in forty years’ time), but far away enough not to get themselves boxed in if the objectives are ultimately not achieved, because who will remember in fifteen years? And if the project is still going on, they can always say that it will be finished in another fifteen years.

Funnily enough… If we change «Mars» for «the James Webb Space Telescope» in the previous paragraph, more than one might get a sense of déjà vu.