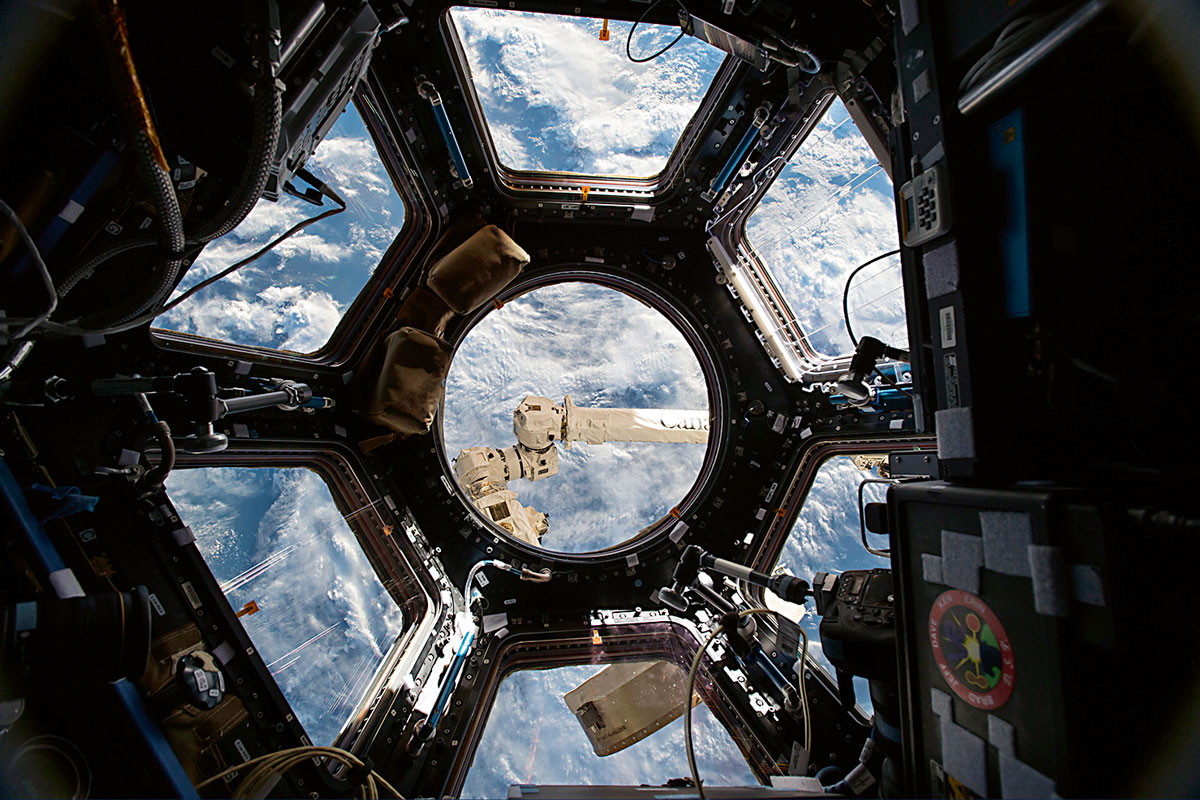 The International Space Station dome, a place to enjoy a moment of intimacy and gaze at the surface of our planet / Scott Kelly / NASA

A work environment where you are required to perform at a very high level, there are hundreds of eyes examining and judging every one of your movements, and where a small distraction can lead to your death does not seem to be the most appropriate to ensure one’s mental health. But that is just par for the course for astronauts. It should therefore come as no surprise that these professionals are under serious stress and that since the moment space exploration began, astronauts have reported feelings of sadness, lack of intimacy, isolation, fatigue, decreased cognitive performance, and, over time, irritability, insomnia, and symptoms of depression.

Paradoxically, the psychological preparation they receive before a mission too extensive. It is more of an evaluation of the astronaut’s mental capabilities, which will determine whether or not they will ultimately be able carry out the mission. Since there are many more astronauts who want to go on a mission than available missions, the job of psychologists is to screen those who are already fitter and more psychologically stable, rather than to prepare them.

Astronaut Scott Kelly states in his autobiography that psychologists put them in various risk or stress situations and evaluated their response; additionally, during informal encounters, such as a barbecue with NASA employees, the way they dressed or behaved (their alcohol intake, for example) were factors that could tip the balance in favour of another astronaut. Kelly also says that they were subjected to Blade Runner-like questionnaires, with questions like «Would you rather steal something from a department store or beat a dog?» This particular question almost disqualified him, as he later learned, because the psychologists noticed that he was trying to answer what he thought they expected to hear, rather than responding what he actually thought.

If prevention fails (remember Astronaut Lisa Nowak, who we talked about in «Settlements on the Moon, cities on Mars»), all space flights have a doctor on board to, among other things, assess whether the mission should be aborted, or, when the episode takes place within the International Space Station, to send the astronaut home. Medical kits also contain tranquilizer, antidepressant, anti-anxiety, and antipsychotic meds, and the astronauts are instructed in all sorts of strange behavioural situations so that they can evaluate the potential mental problem of a partner. In addition, to avoid risks and potential psychotic episodes, the International Space Station astronauts talk weekly to their friends and family via long-distance connections, and a flight surgeon and a psychologist try to detect a potential disorder in time from Earth.

However, this type of problem has not come to appear too much: of the 1,800 medical problems in 89 space shuttle missions between 1981 and 1988, less than 2 % were related to mental health. Besides, space travel has a psychological silver lining. In a survey with forty astronauts, all of them reported positive personality changes due to their stay in space. In particular, their perceived the Earth from space as a unique planet and this greatly increased their appreciation of its beauty, of its lack of frontiers, and of the unity of the human species, as well as the need to protect our planet.

This makes one wonder if it should be mandatory to send our political leaders into space before they take office.