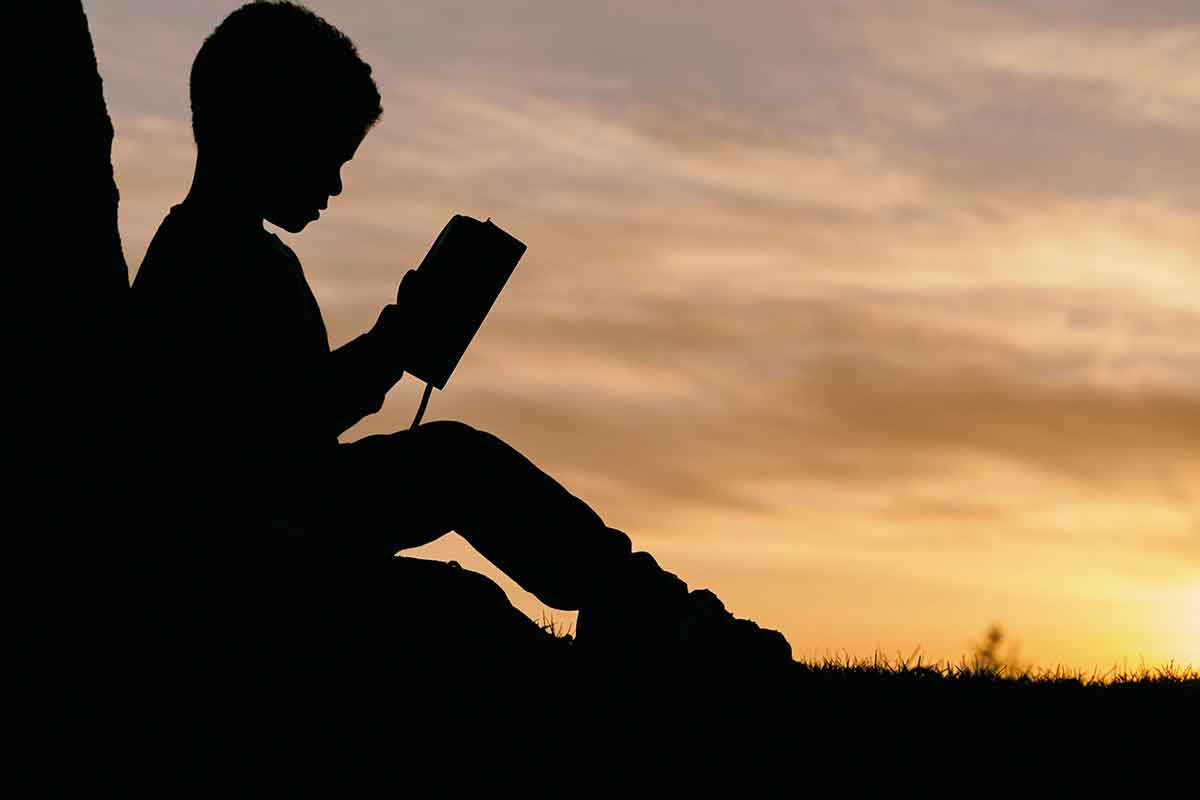 Humans have been telling stories for more than 30,000 years. Whether consciously or unconsciously, we live submerged in them. We tell personal stories and gossip about those of others with colleagues, friends, and family. We go about our daily business against a background of stories from the radio or television, peppered with manipulative narratives from politicians and advertisers. When we get home after a long day, there is nothing better than a story, in the form of a book, series, or film, before we go to sleep and weave our dreams with more and more stories. Stories are an essential thread in our history as human beings. Why?

Recent research suggests that stories are extraordinarily effective at stimulating our brains. When we hear someone list facts, our brains respond by activating the language areas (Broca and Wernicke) and little else. However…

«Many years later, as he faced the firing squad, Colonel Aureliano Buendía was to remember that distant afternoon when his father took him to discover ice….» and our brain bursts with activity. «As he faced the firing squad» will trigger our amygdala, where emotions reside. «That distant afternoon», our hippocampus, where memory resides. And it goes on: « Macondo was a village […] built on the bank of a river of clear water that ran along a bed of polished stones, which were white and enormous, like prehistoric eggs» will carve a pristine and delicate scene in our occipital lobe, where images are conjured up. MRI studies show how good storytelling puts us at the epicentre of the action of its characters and activates the areas of the brain that accompany those actions and events. To such an extent, that good storytelling synchronises speaker and audience brain activity in a kind of electromagnetic waltz.

But, what is the function of such neurological responses? It seems that stories, by simulating real actions, people, and scenarios, may exploit our brain’s obsession for connecting cause and effect. The ability to extrapolate a cause looking at an effect, and therefore to predict, replicate, or avoid similar effects in the future, is an elementary ingredient of our cognition and possibly one of the secrets of our evolutionary success. By acting as a link between cause and effect, stories are particularly effective in conveying concepts, ideas, and values.

In fact, recent studies suggest that oral storytelling may have had evolutionary benefits at both the individual and group levels. The stories of the Agta, a Filipino hunter-gatherer population, include messages relevant for the coordination of behaviour in a society that heavily relies on collective foraging. Indeed, villages with good storytellers are more cooperative than those without them, and good storytellers have higher reproductive success than expected. It seems, thus, that this lust for storytelling may have conferred certain evolutionary advantages. Storytelling is, after all, one of the most effective ways of seeding our brains with ideas, thoughts, and emotions. From tales of hunting expeditions by the firelight of a Pleistocene cave to the novels of García Márquez or the latest Netflix hit, narratives are a central pillar of our society and, arguably, an essential element in our evolution as human beings.