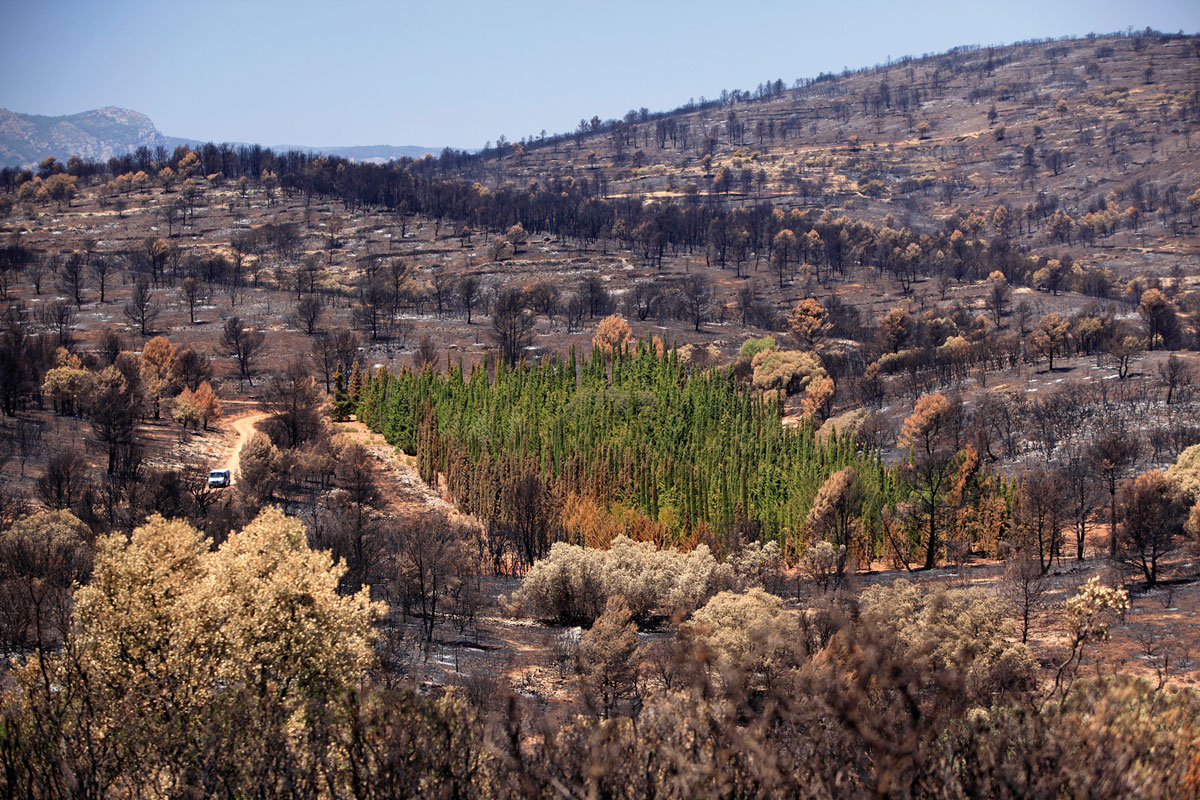 Plots from CypFire project affected by the wildfire in Andilla. We can observe the contrast between the charred surroundings and the experimental cypresses. These 20-to-24-years-old cypresses are about nine metres tall and form a consistently tall and wide vegetation screen. Bush cover inside the plot covers 1.1% withour undergoing any maintenance during the previous ten years. / José Moya i José Plumed

The data collected by the European Forest Fire Information System (EFFIS) in five countries in the South-European Mediterranean area (Portugal, Spain, France, Italy and Greece) show that more than a million and a half wildfires originated from 1980 to 2009, and 14,367 million hectares were affected. The disturbing situation seems even more paradoxical if we check that some regions form the north of the Iberian Peninsula, and also north and central Europe, show a similar number of fires with more humid weather. On the contrary, in the North-African Mediterranean region both the number of fires and the burnt area are lower. Weather affects the number, area and recurrence of wildfires, but it is not an absolutely determinant factor. Usage, management and natural resources conservation, as well as human activity linked to the territory prove to be factors worth to be considered.

Today’s fight against forest fires is based mainly in theoretical or traditional methods, so a new revision and orientation is needed: the development of common strategies between countries; the establishment of management methods of the natural environment to integrate agronomy, farming and forestry practices; to guarantee economic profitability of rural and forestal products and services, and with them the future and permanence of villages; the education and sensitization of society about wildfires and the boost to new lines of research to improve prevention and make fire control easier, among others. All of this would allow to create and prepare more effective tools in the fight against this environmental risk that causes irreparable life loss, high economic costs and serious damage to the environment every year.

«Today’s fight against forest fires is based mainly in theoretical or traditional methods, so a new revision and orientation is needed.»

The public company Local Economic Stimulus (Impuls Econòmic Local, IMELSA), of the Regional Government of Valencia, has among its goals to conduct environment and sustainability-related activities such as wildfire fight and prevention, monumental trees protection and conservation, tourism promotion and territorial information. The work of the 101 forest brigades stands out. They fulfill a strategic function of defense and conservation of forest heritage in the province of Valencia. The fight against the risk of desertification, and for a downsize of wildfires and affected area, an improvement of water regulations in case of torrential flood, a renovation of natural plant cover, the management of cultural and recreational use of mountains, the preservation of biodiversity or the emergency support in case of adverse weather events.

On the other hand, the Monumental Tree Department of IMELSA started working in 1994. It is specifically dedicated to the protection, conservation, renovation, spread, increase and promotion of monumental trees; to the conservation and prevention forestry research in regard to the fight against wildfires and desertification; and to the promotion of initiatives to invigorate and add value to rural economy. Among their contributions is the impulse, drafting and negotiation of Law 4/2006 for the Monumental Tree Heritage approved unanimously in the Regional Parliament of Valencia.

The Mediterranean cypress shows a series of morphologic and ecologic features that make it especially interesting in the fight against, using them as a firewall. They are less flammable and combustible than other species, emit lesser quantities of incendiary particles and act as windbreak, slowing the fire advance as indicated by preventive forestry.

The wildfire in Andilla in 2012, with 20,000 charred hectares, affected project CypFire’s experimental plots, located in the Herbasana Drop, in Jérica. Fire devastated the mixed Mediterranean forest (composed of Quercetea ilicis class vegetation with Pino-Juniperetea class introduction) situated around the land plot, while only 1,27% of cypresses burned. This fact caused great impact in the scientific field and the media. Field studies and lab research carried out show the cypress potential to act as barrier in the fight against wildfires. They may perform a strategic role reinforcing effectiveness and improving landscape impact of traditional firewalls; optimize protection in the urban-rural-forestal interface and reinforce security in spaces of special protection (high risk, hard access, high cultural value or defensive priority); encouraging more fire-resistant agricultural and forestal structures; establishing discontinuities and creating mixed, mosaic-like landscapes.

The future of cypress barriers depends on the creation of new pilot areas for research, continuing flammability-related lab studies, evaluate adaptability of the different varieties and assess the economic development value in the garden, environmental and forestal sectors. These are some of the projects being carried out by the Monumental Tree Department in collaboration with European RDD reference centres to keep unraveling the enigmatic behaviour of cypress barriers. 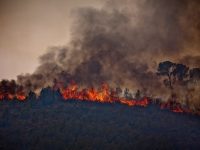 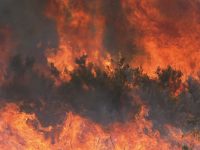 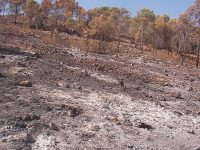 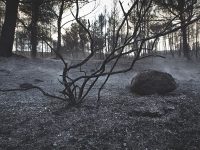