Why are men hairier than women? 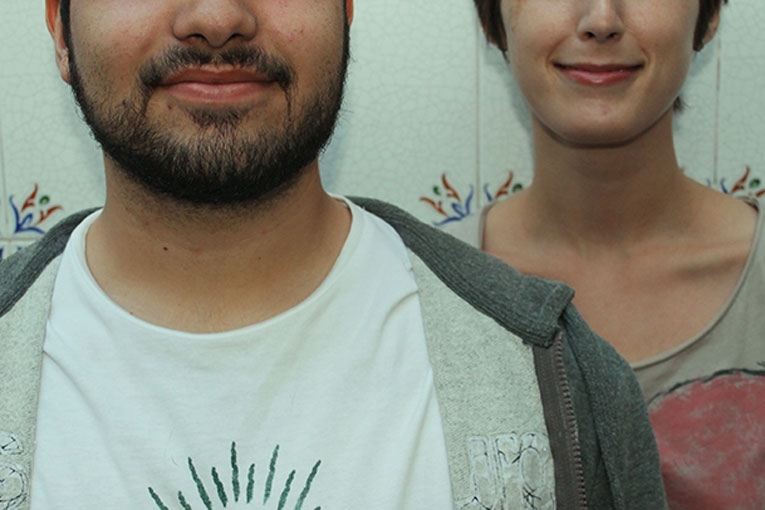 The quick and easy answer to this question is that men are actually not hairier than women. Two very different classes of hair can be found growing in our bodies: the coarse and pigmented hair that grows in our head, our pubic region and (in most men and some women) in our face, arms, legs and chest, and the thin, almost invisible layer of hair that covers the rest of our bodies. It is in the former type of hair that men and women differ. As a matter of fact, if we were to take both types of hair into account it could be argued that we are not much less hairy than our cousins the chimpanzees. Yet, it is quite obvious that we would have to subject Cheetah the chimp to more than one depilatory session if she were to pass as human. The reason for this is that, somewhere along our evolutionary history, our Homo ancestors underwent a process of hair miniaturization through which we changed most of our hirsute monkey-like hair into a subtle coat that effectively transformed us in the only «naked ape» to tread our planet.

Once the necessary clarifications have been made, we stumble upon two more difficult questions. The first consists in explaining why we evolved into a «naked ape» in the first place, and the answer likely has to do with the thermic advantages that came with it. When we abandoned the dense jungles that our primate cousins still live in and walked into the Savannah plains we did so at the expense of exposing ourselves to the sun, both due to the absence of foliage and to assuming an upright locomotion. In this context, we believe hair miniaturization allowed us to regulate our temperature more effectively, and in the process of doing so we also managed to get rid of many of the parasites that still today torment our hairy cousins.

The second question brings us back to the beginning, and begs an explanation to why this process of hair miniaturization was more pronounced in women than in men. Well, several studies show that many of the features that men generally find attractive in women, such as plump lips, an immaculate facial skin, an hourglass figure and firm symmetric breasts, are actually associated with fertility and health. Given this relationship, it seems likely that evolution would have given rise to masculine brains that were particularly attracted to those traits, simply because it led them to have more and better offspring. In turn, evolution would have favoured not only women with the most attractive features, but probably those that were better able to exhibit their charms as this would have allowed them to gain access to the best males. To cut a long story short, abdominal and facial «hair loss» may have been (evolutionarily) favoured in women to better exhibit those traits that allowed them to mate with the sexiest, and herein genetically best, men around.

Unfortunately, and however appealing this explanation may be, let us be clear that the above is a speculative hypothesis with but circumstantial evidence to back it up; little more than an evolutionary «just so» story. To cover this uncomfortable truth, I’ll end up by throwing in a bit more hair of a type we mentioned earlier. One that makes us quite unique as, curiously enough, there is no other monkey in this planet that covers his naughty bits with an excess of hair. Anybody care to ask why? 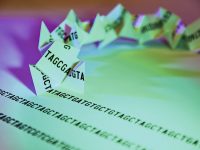 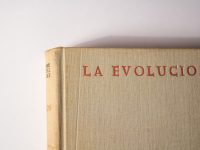 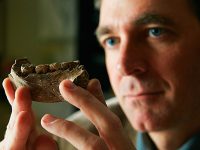